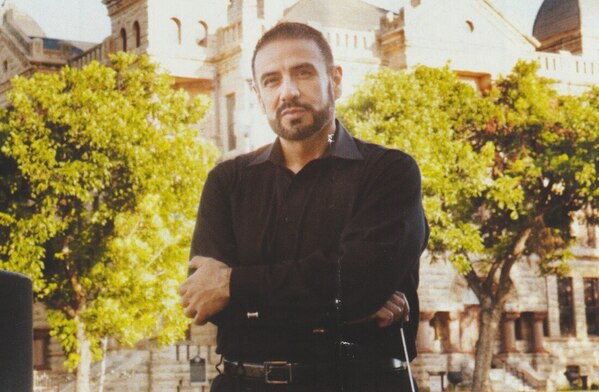 Dr. Arturo Ortega has been hailed as one of the most dynamic conducting talents of his generation,
garnering accolades on the world's most venerable concert stages.

His formal training was done at the University of North Texas College of Music, where he obtained
a doctoral degree in conducting under the tutelage of world-renowned conductor Anshel Brusilow, and under Charles Bruck at the prestigious Pierre Monteaux School for Conductors in Hancock, Maine.

Before completion of his studies, he was named finalist for the Assistant Conductor position with the Chicago Symphony, one of the world's foremost orchestras. Since then, he has enjoyed engagements and collaborations with some of the most celebrated orchestras and artists throughout the world.

In his spare time, Dr. Ortega is a highly sought-after adjudicator, mentor, and civic leader,
and sits on the boards of trustees of various arts groups and foundations throughout the country. 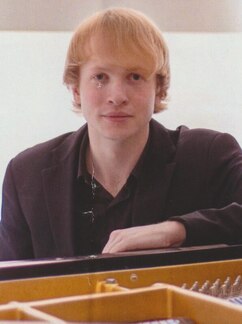 Paul Lees is a versatile pianist, composer, and arranger living in the Dallas/Fort Worth area.
He holds a Master of Music in Jazz Studies degree from the University of North Texas, where he was
a member of the seven-time Grammy-nominated One O'Clock Lab Band.

While a graduate student at UNT, Paul was a teaching fellow whose responsibilities included
directing the Zebras ensemble and teaching the Jazz Keyboard Fundamentals course.
He has recorded five studio albums with various bands, the most recent of which is the
One O'Clock Lab Band's album Lab 2018.

He has performed with Doc Severinsen, Christian McBride, Jimmy Heath, and Sean Jones
and has recorded with Jon Faddis, James Morrison, Bob McChesney, and Allen Vizzutti.

He also regularly plays concerts in Ukraine with bassist David Friesen and
is a member of the Rebel Alliance Jazz Ensemble.